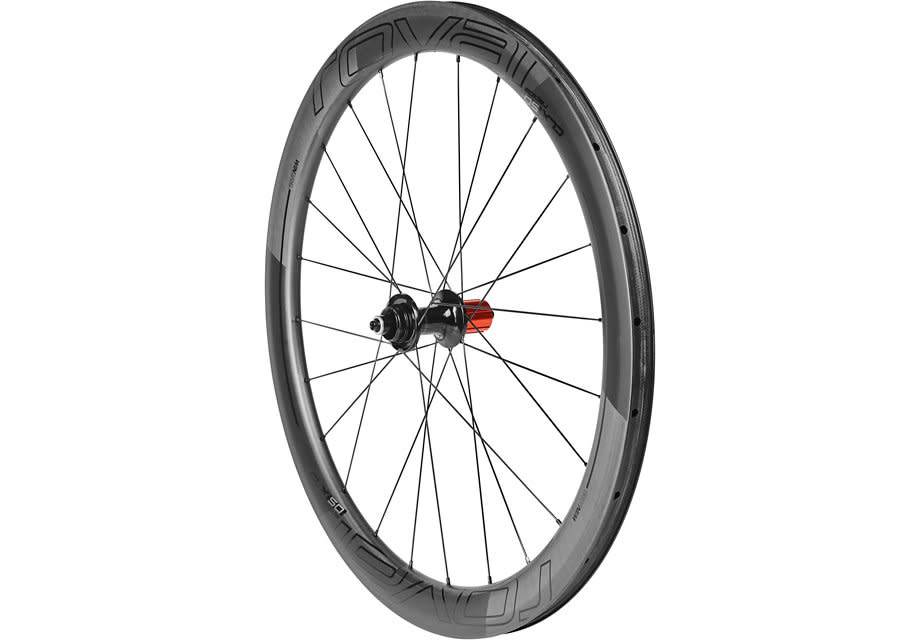 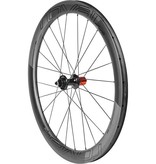 When we set out to create the CLX 50 Disc, we had clear goals in mind—create wheels that are 45 to 55mm deep, 2Bliss Ready, aerodynamically optimized, ultra-wide, and around 1400 grams. This meant that they'd have to borrow some weight savings techniques that we developed for the CLX 32, while taking aero guidance from the CLX 64, if we were going to create what we like to call “the unicorn wheel." We implemented every lightweight trick in the book without sacrificing anything to durability. And from there, we performed a variety of studies on different wheel depths, deciding that meeting our strict weight and stiffness targets would be a big gamble with something too deep, which is where 50mm was born. After the depth was determined, we jumped headlong into Computational Fluid Dynamics computer modeling to arrive at various rim shapes that could make the CLX 50 as fast as possible. It took a while, but we narrowed the rim shape down to three contenders that were then CNC machined into rims, built into wheels, and put into our Win Tunnel. In the tunnel, we tested every wheel, ours and the competition's, with a 24C (measuring ~26mm wide) S-Works Turbo tyre inflated to 100 PSI, as tyres can drastically affect performance. Testing wheels by themselves, not on a bike, is often seen as malpractice, but in our years of experience, the numbers show that the deltas between bike and wheel, and wheel alone, to be consistent. After finding the most optimised rim shape that supported our svelte weight requirements, we opted to lace the rims to our Aero Flange (AF) hub with DT Swiss 240 internals, which features the legendary CeramicSpeed bearings and a 12x142mm thru-axle, via 21 DT Swiss Aerolite spokes. Now it was time for final testing validation. The result? A 50mm-deep, 1415-gram wheelset that's not only ~100 grams lighter than the competition’s similar depth disc wheel, but is also measurably faster in every conceivable test than every wheel in its category.

Add your review
0 stars based on 0 reviews